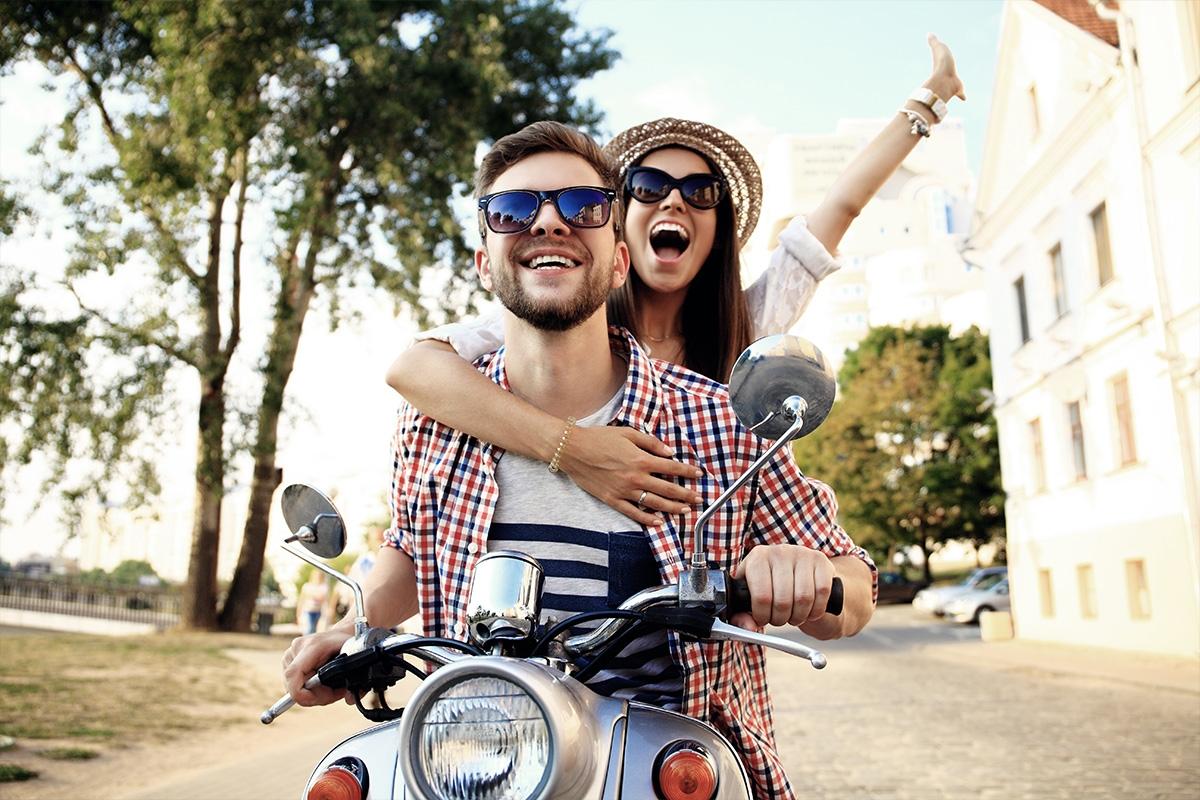 SHVideos is a video on demand, catch-up TV service run by the SHTV Corporation in the southern hemisphere. The service was first launched in September 2019. SHVideos offers online streaming of Popular South African, Australian and New Zealand Programming.

Since its inception SHVideos has expanded to offer streaming services, polling, episode information and a chatroom. The service is accessible from most territories.  Show categories include Entertainment, Comedy, Music, Lifestyle and Reality.

ShVideos posts new shows at the same day of broadcast. It is a free service with no subscription required. The website is accessible via mobile and desktop devices. The official SHVideos app for IOS, Android is coming soon.

We are a friendly organisation that likes to keep visitors in touch with their favourite shows. We love recieving feedback and new suggestions on what improvements can be made.

From all of us at team SHVideos stay safe and enjoy the site!